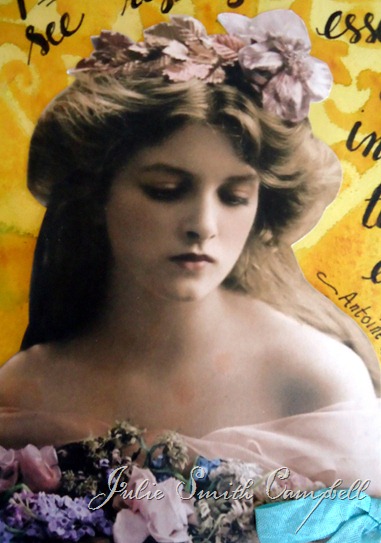 “It is only with the heart that one can see rightly”, said Antoine de St. Exupery.  One of my favorite quotes found in one of my favorite books read when I was a young girl—and the thought has not left my mind ever since… 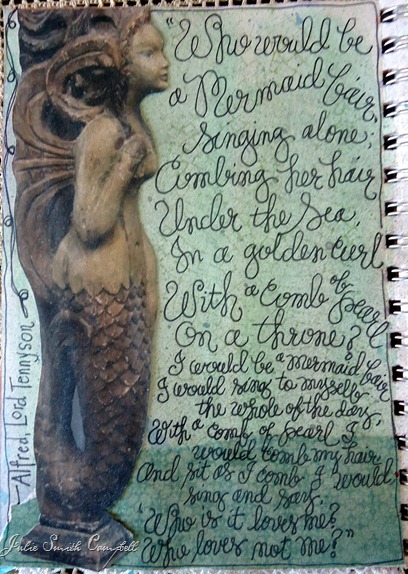 Other favorite thoughts wove their way through my journaling this last week or so…even mermaid thoughts…{I was certain I was meant to be one when I was a little girl!} 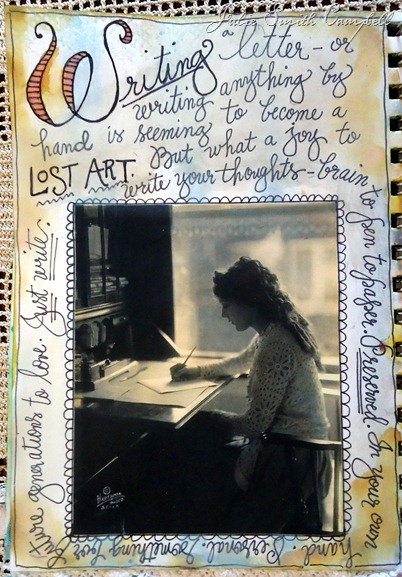 Thoughts on the written word.  Always very close to my heart… 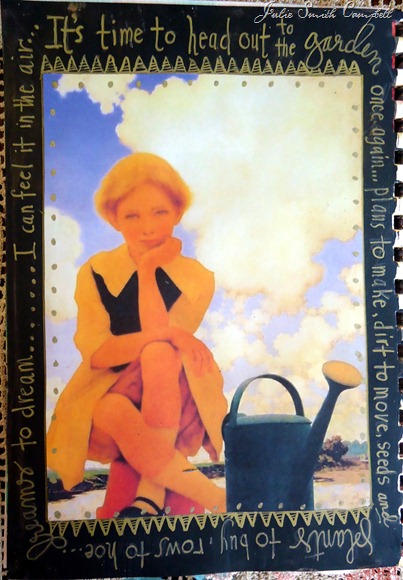 And gardening…ah, gardening!  I’ve let other things get in my way the last few years—this year, however, I will find myself in the garden every day.  The bit of dirt I see still under my nails as I type is proof of my plan.

The blooming, sweet-smelling jasmine coming through my window today fills my heart with joy~~spring is definitely here! 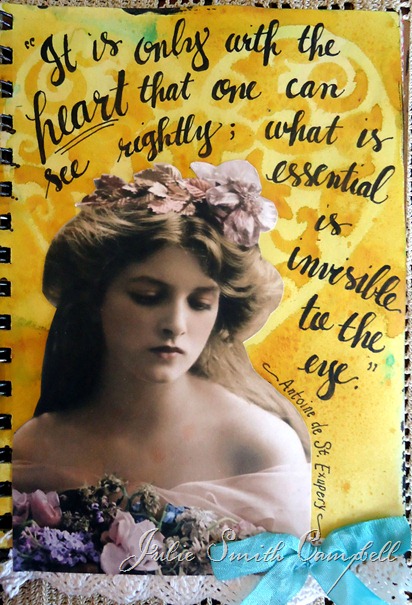 “It is only with the heart that one can see rightly;  what is essential is invisible to the eye.”  True.  So very true. 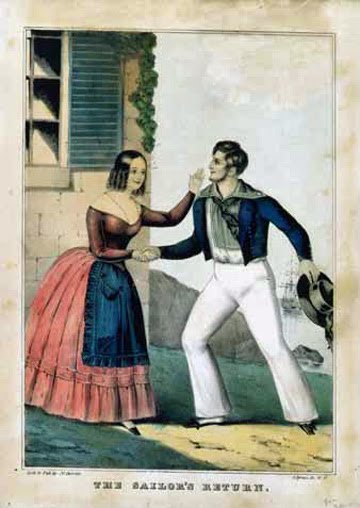 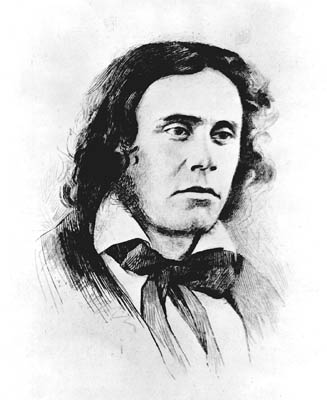 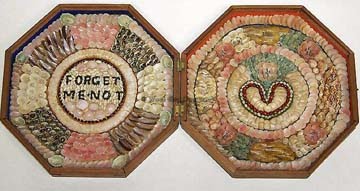