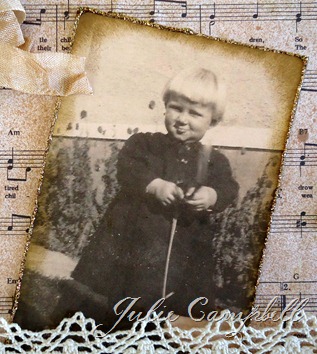 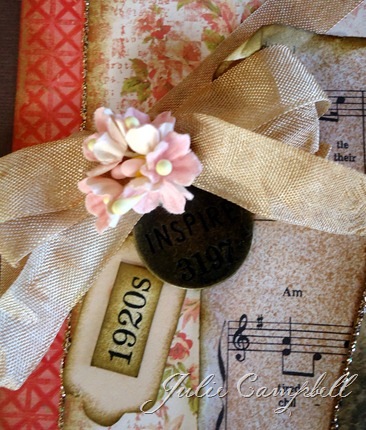 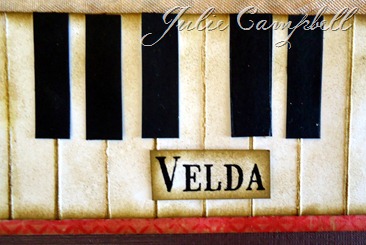 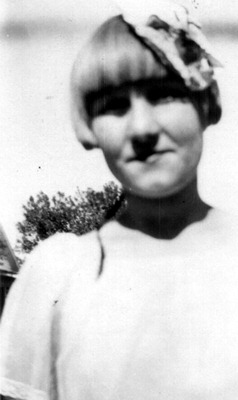 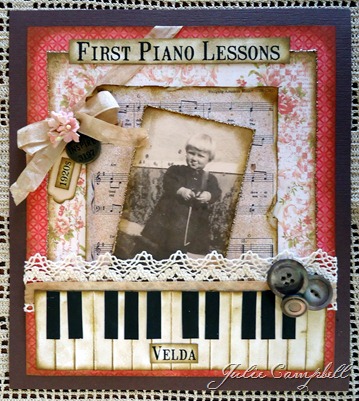 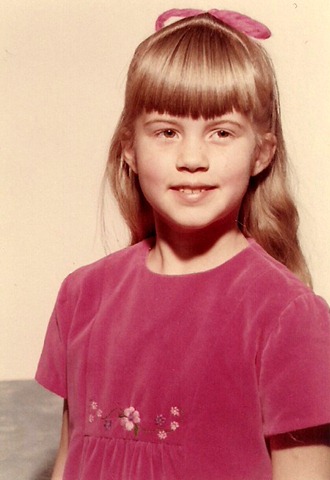 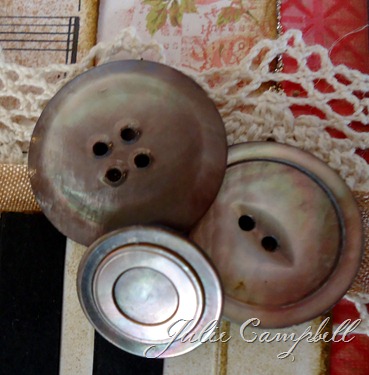 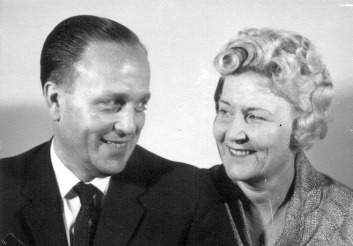 My goodness…2012…sounds like a very good year to me!

…playing games, eating food (too much!), watching that big, glittery ball drop, a little sparkling cider…hugs & kisses all around…nothing fancy—just the way I like it!

And just to sweeten the day a tiny bit, here’s the winner for the Crafty Secrets’ “Creating with Vintage Illustrations” CD…

Anna Christensen from Hove, England is our winner on this very first day of 2012—Congratulations, Anna!  Would you mind sending me your email address?  I’ll get it sent off to you right away!

Thank-you all for entering the giveaway….thinking I may have to do another one very soon!

On this lovely first day of the year, I’m sending you wishes for a bright, wonderful, safe & happy New Year.  Hoping it’s a year of renewal, refreshment, fulfillment & creativity…